Patching the holes of the budget of PFU, the government banned to pay pensions to working pensioners, except for certain categories of citizens. But, as it turned out, “certain categories” are not immune.

Oleksandr Lavrenchuk works in Gorodischensky corrective labor colony of Management of the State Penitentiary Service of Ukraine in Rivne region. He received both salary and retirement pension. This enabled him to live without debt. But last year the Main Department of PFU in the Rivne region made him an April fool gift: stopped paying pension. Officials explained their actions by the law “On amendments to some legislative acts on pension provision” № 213-VIII. Article 54 states that “the payment of pensions to pensioners with temporary earnings in the period from 1 April 2015 to 31 December 2015 is not carried out”. In addition, the law states that "restrictions on the payment of pensions... shall not apply... to the pensions awarded to persons performing military service or in positions in the Public penitentiary service of Ukraine”.

But Oleksandr Lavrenchuk is just working there. What are the grounds to deprive him of the pension? To deal with this incident, the pensioner appealed to the Pension Fund and the Ministry of social policy, and the MPs, but to no avail. Then Oleksandr Lavrenchuk went in Rivne public reception of the Ukrainian Helsinki Human Rights Union. Lawyer Maria Tsyp’uaschuk, who recommended him to go to court, believes that the PFC turned to daring games to save money on pensioners. 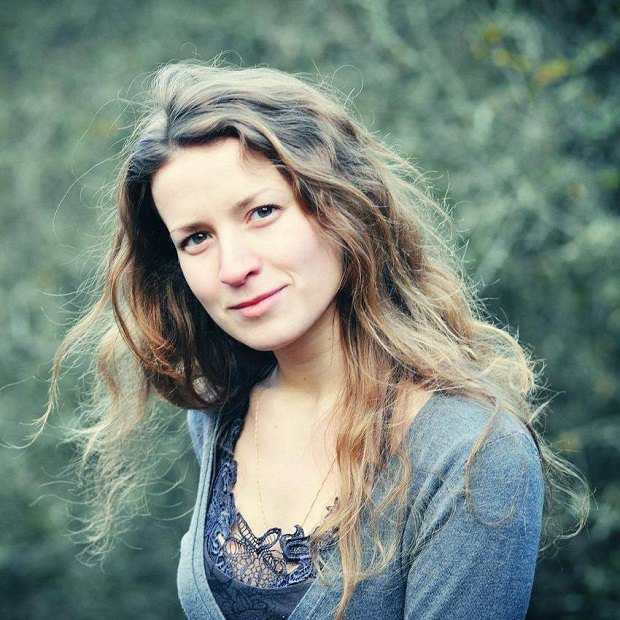 “The Pension Fund believes that meaning the penitentiary service of Ukraine the law refers only to its Central office in Kyiv”, Maria noted. “Meanwhile the transitional provisions clearly say “the State Penitentiary Service” - without going into detail and clarification. In addition, the Pension Fund referred to the decree signed by Mykola Azarov on October 20, 2011, where Rivne Regional Department of the penitentiary service of Ukraine was stated, without mentioning the colony where Oleksandr Lavrenchuk was working”.

The Pension Fund did not obviously expect that pensioners will start to defend their rights in court.

In his lawsuit against the Pension Fund the pensioner noted that the Fund violated his right in the context of Article 1 of Protocol 1 to the European Convention for the protection of human rights and fundamental freedoms. “Gorodishchensky penal colony of the Management of the State Penitentiary Service of Ukraine in Rivne oblast (No. 96) is part of the State Penitentiary Service of Ukraine”, Oleksandr Lavrenchuk wrote. “Thus, the fact is proven that I am working in the structure of the State Penitentiary Service and therefore, the actions of the Main Department of Pension Fund of Ukraine in Rivne region on the termination of charging me pension from 01 April 2015 contradict the current legislation and violate my constitutional rights. In addition, the condition on the abolition of pensions for working pensioners is not valid in connection with the abolition of the right to receive special pensions”.

It is not difficult to understand the cause of the action of the Pension Fund. If the revenues of the state budget for 2016 is planned at the level of UAH 595 billion, the budget of the Pension Fund is almost half from them - 257 bn. The budget deficit of PFU will amount to UAH 81.3 billion, which is four times the deficit of last year (UAH 19 billion). In the country there are more than 12 million pensioners, i.e. 27% of the population receive pension. It is obvious that the Pension Fund is trying to save on everything, and most of all - on pensioners. The government helps in this case through laws and PFC – through its original interpretations contrary to the Constitution of Ukraine.

Maria Tsyp’uaschuk believes this case to be strategic.

“In court we raised the question of how this norm which denies citizens to receive both salary and pension, is constitutional. If we had not won this case, the plan was to apply to the constitutional court of Ukraine regarding the acceptance of such a norm contrary to the Constitution. After all, the Law says that person has the right to an adequate standard of living and social protection. Many people work for the government for meager wages expecting that they will sooner be able to retire and will have two sources of income. In my opinion, depriving them of this is a direct violation of their constitutional rights”.

As a result the Rivne district court decided to admit the actions of PFU as wrongful, to oblige the Pension Fund to resume payment of seniority pension for Oleksandr Lavrenchuk and to compensate for unpaid pension from 1 April 2015 to the date of execution of the judgment.